This aerial view reveals 300 million years of geology, dating as far back as the Carboniferous period. During this time, atmospheric oxygen was at its highest in history – almost 15% more than today – allowing for extreme evolution. Covered with rainforests and warm tropical seas, the world was abundant with fauna and coral reefs. 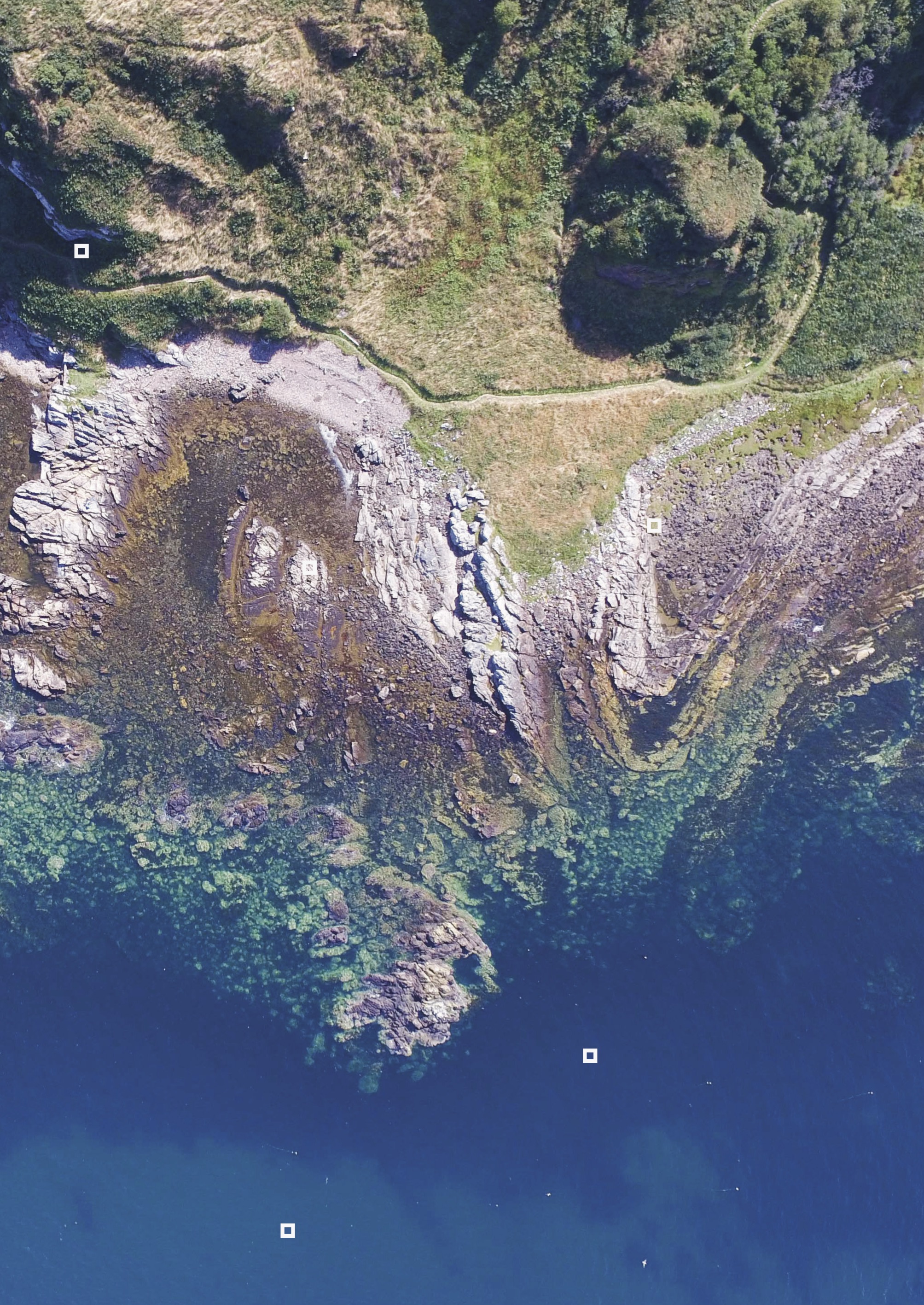 Bold shades of royal and sea blues punctuate this colour combination, with the softer sage providing a balance to the range. With blue being the rarest, most precious pigment found in the natural world, you can expect to feel a sense of tranquility and trust in this ultramarine, mint green collaboration. As the the world’s favourite colour, this blue-toned palette brings feelings of reliability and safety. 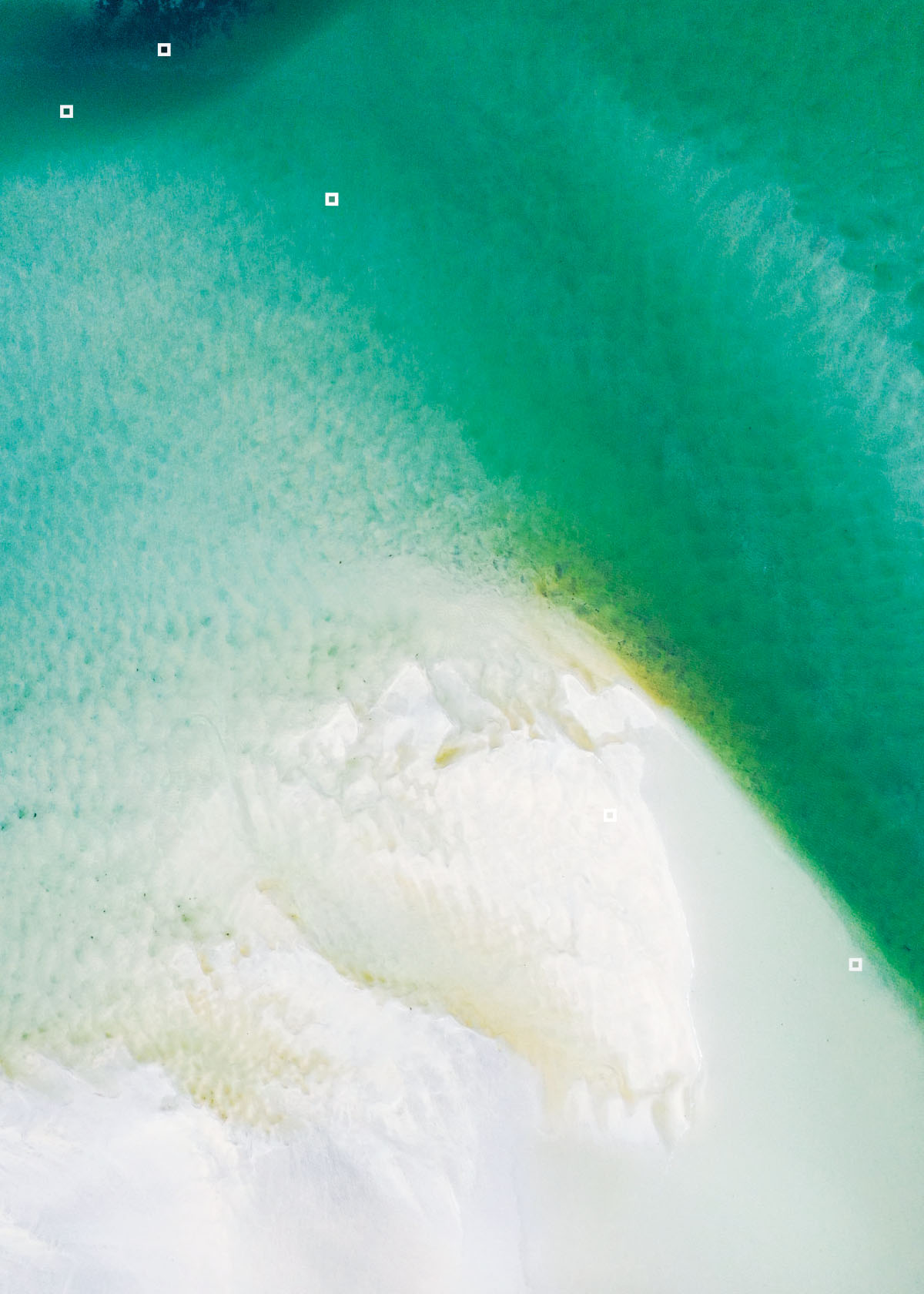 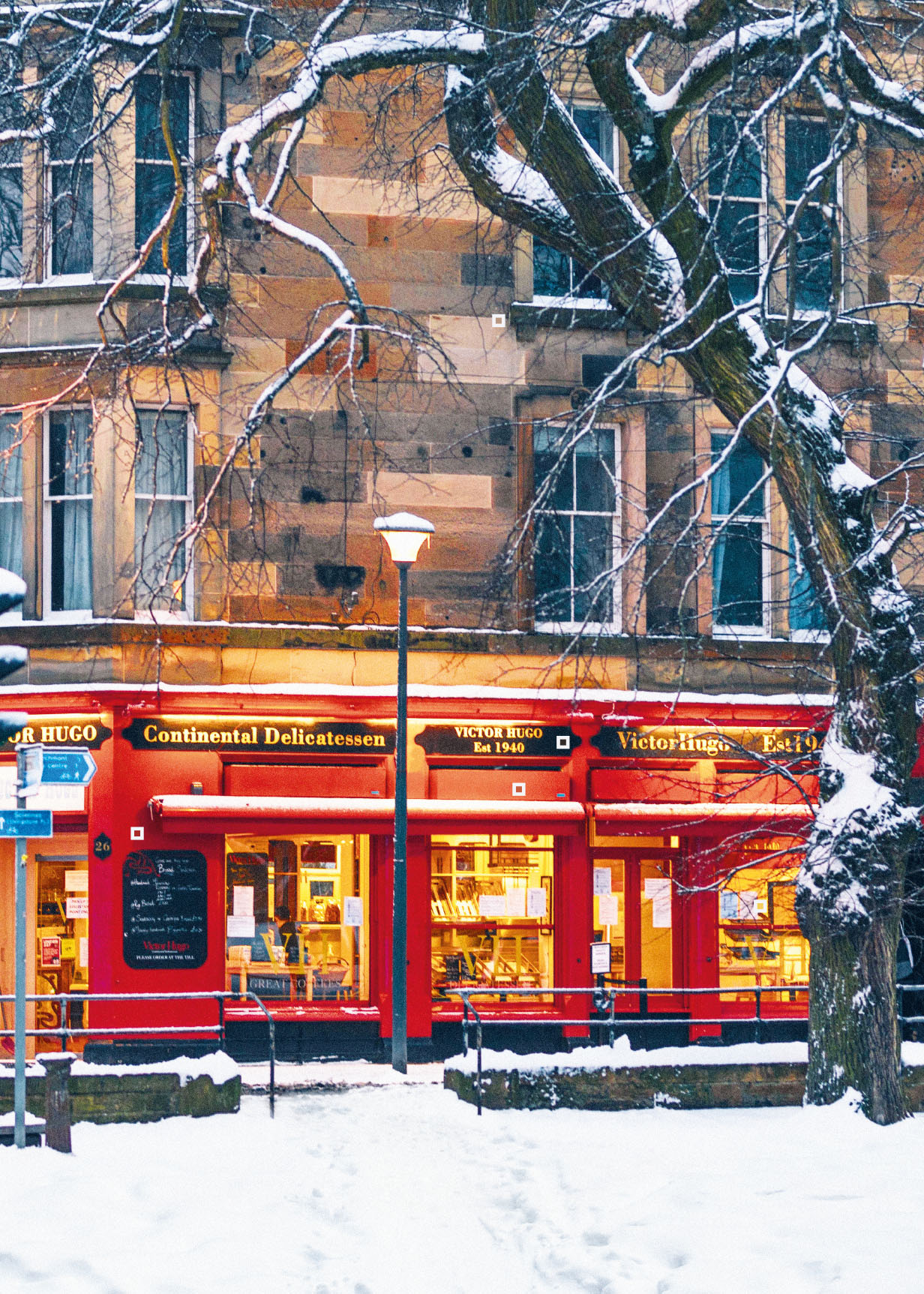 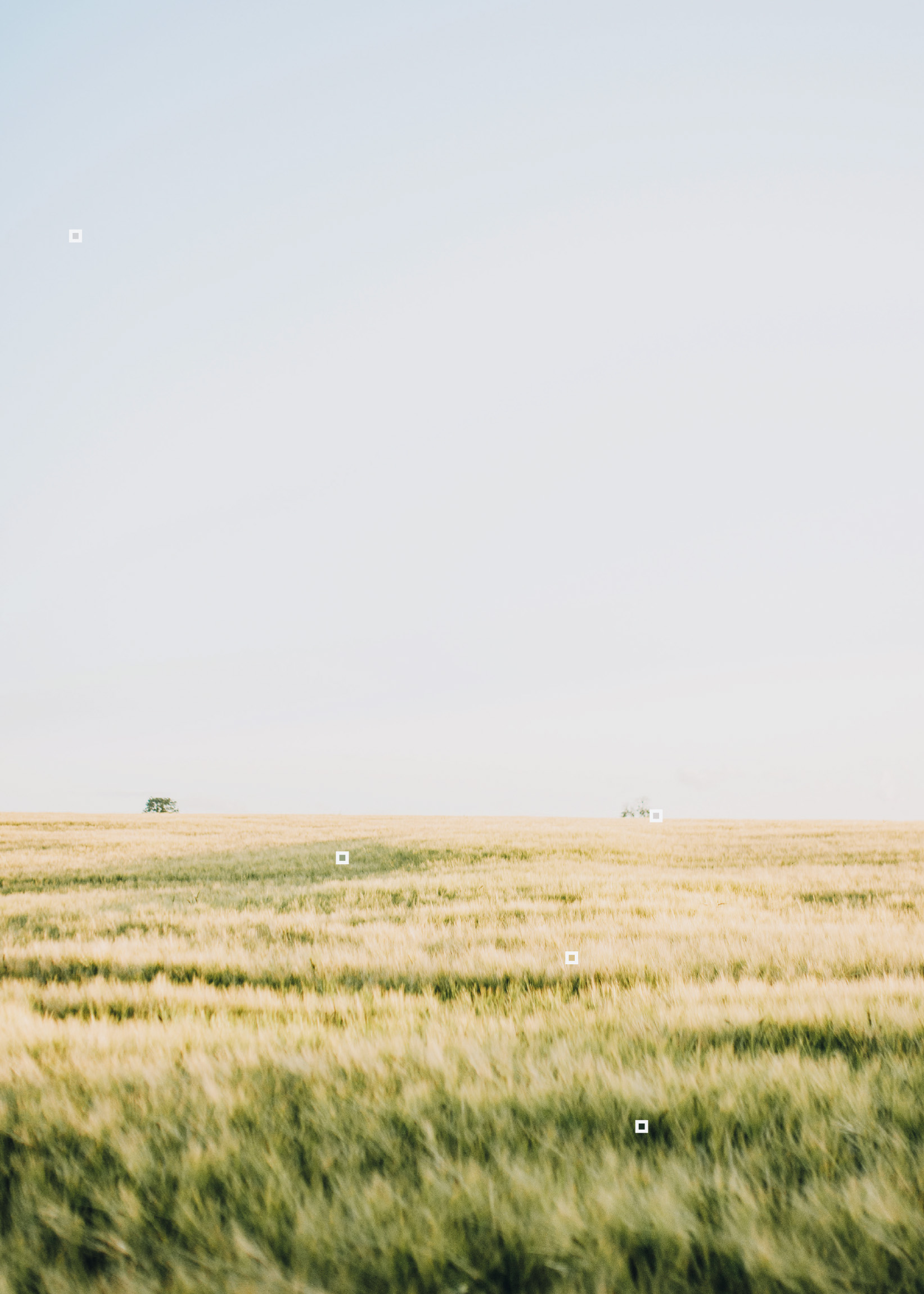